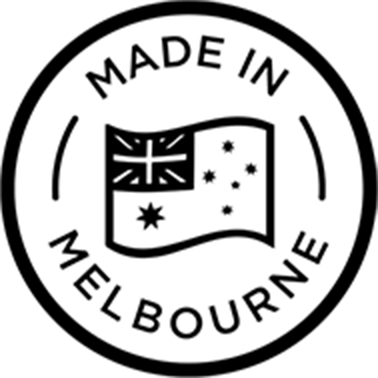 Soft-Fold curtains are an appealing, versatile and modern window treatment that beautifully showcases your drapery fabrics in soft undulating waves. The unique S-Wave heading track creates a more contemporary look than traditional pleated drapes and makes these simple, elegant on-trend curtains less bulky when stacked, opening up more of your window and view.

Drapery fabric is an essential element of custom s-fold curtains. Each textile has unique characteristics and performance levels, so Amaru offers a comprehensive range of soft fold curtain fabrics to best match your decor and lifestyle.

Because your S-Fold curtain is an uninterrupted continuous surface, you can choose face fabrics containing patterns or unique textures with great confidence knowing they won't get distorted as they might on a pleated top curtain.

In addition, some heavier weight fabrics can be too thick to pleat but work very well in wave fold curtains and will fall nicely. 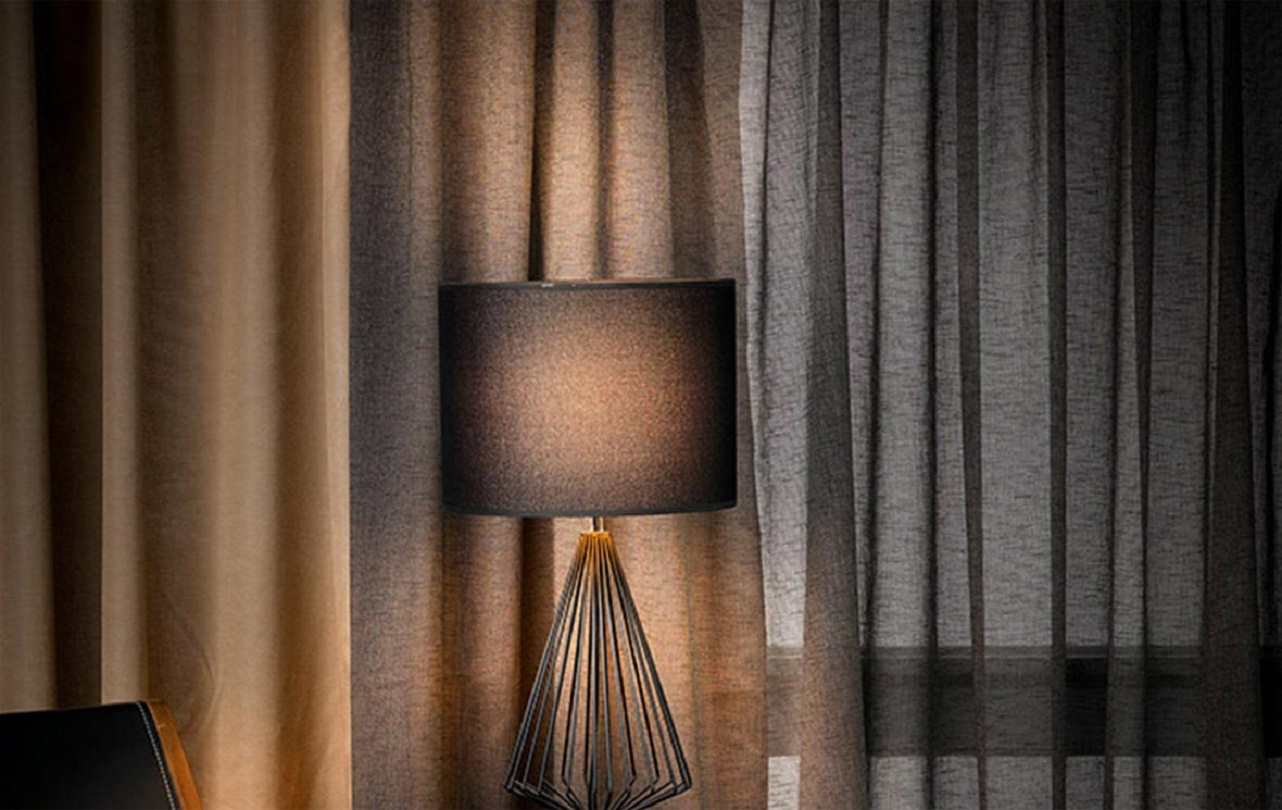 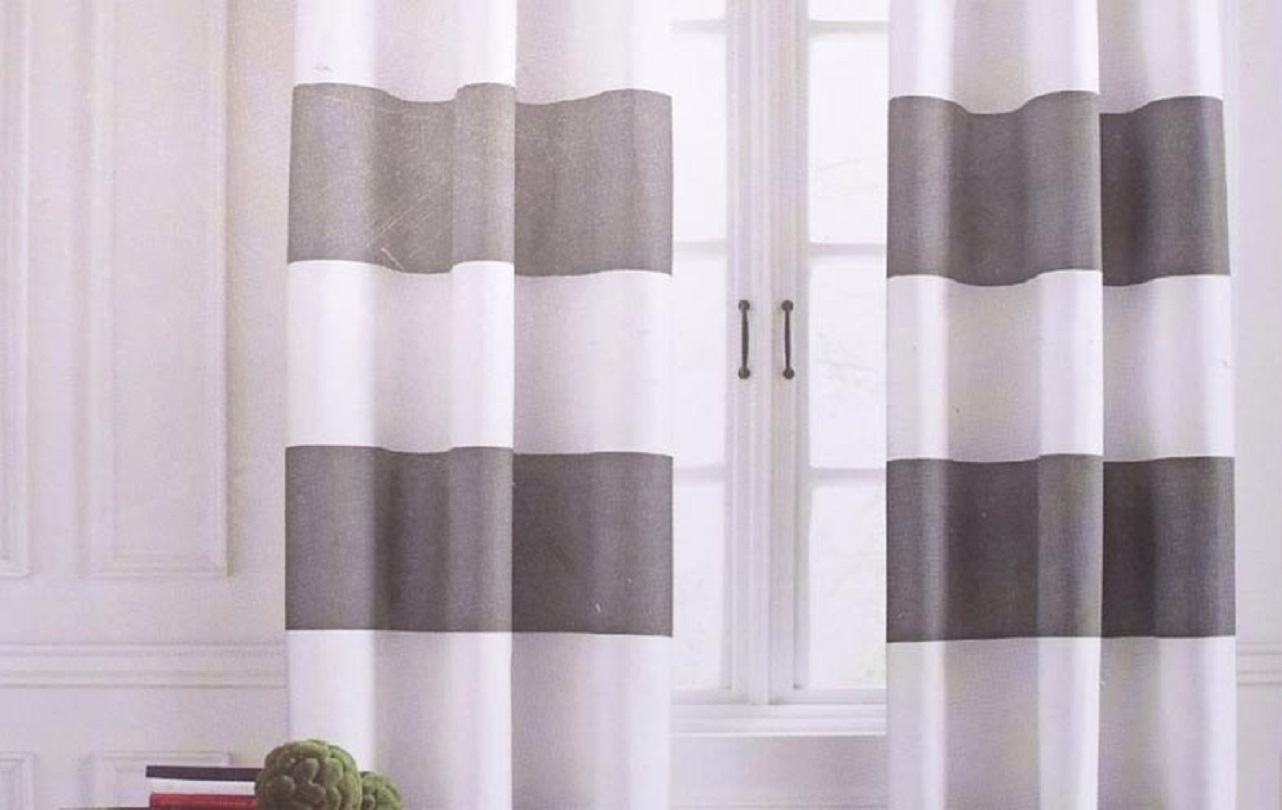 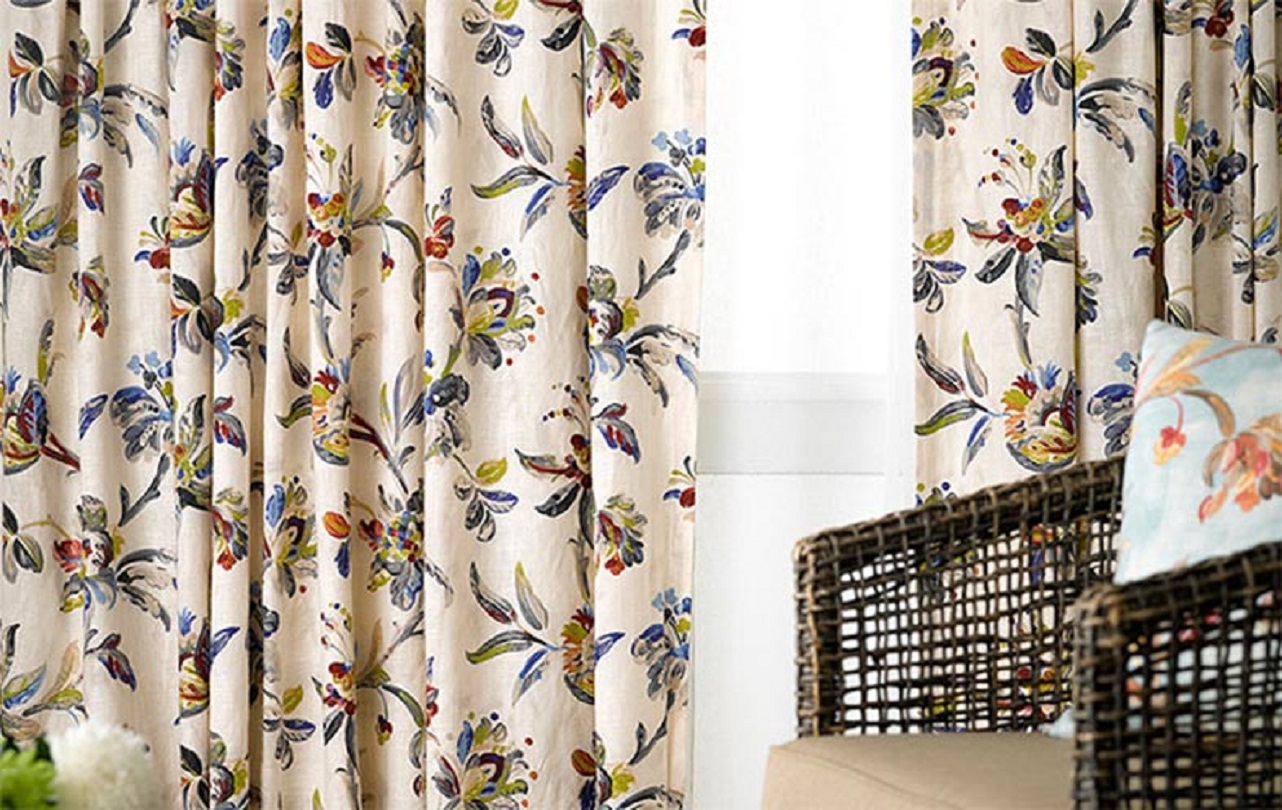 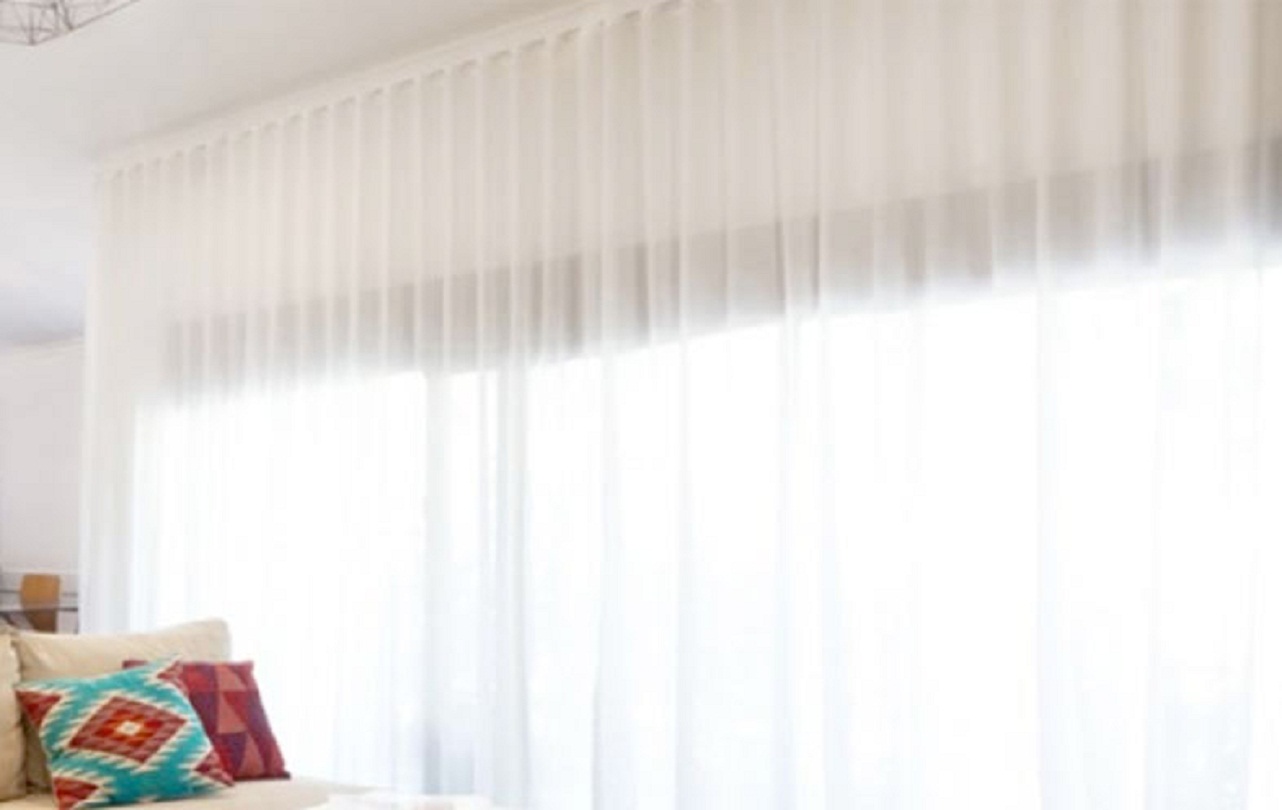 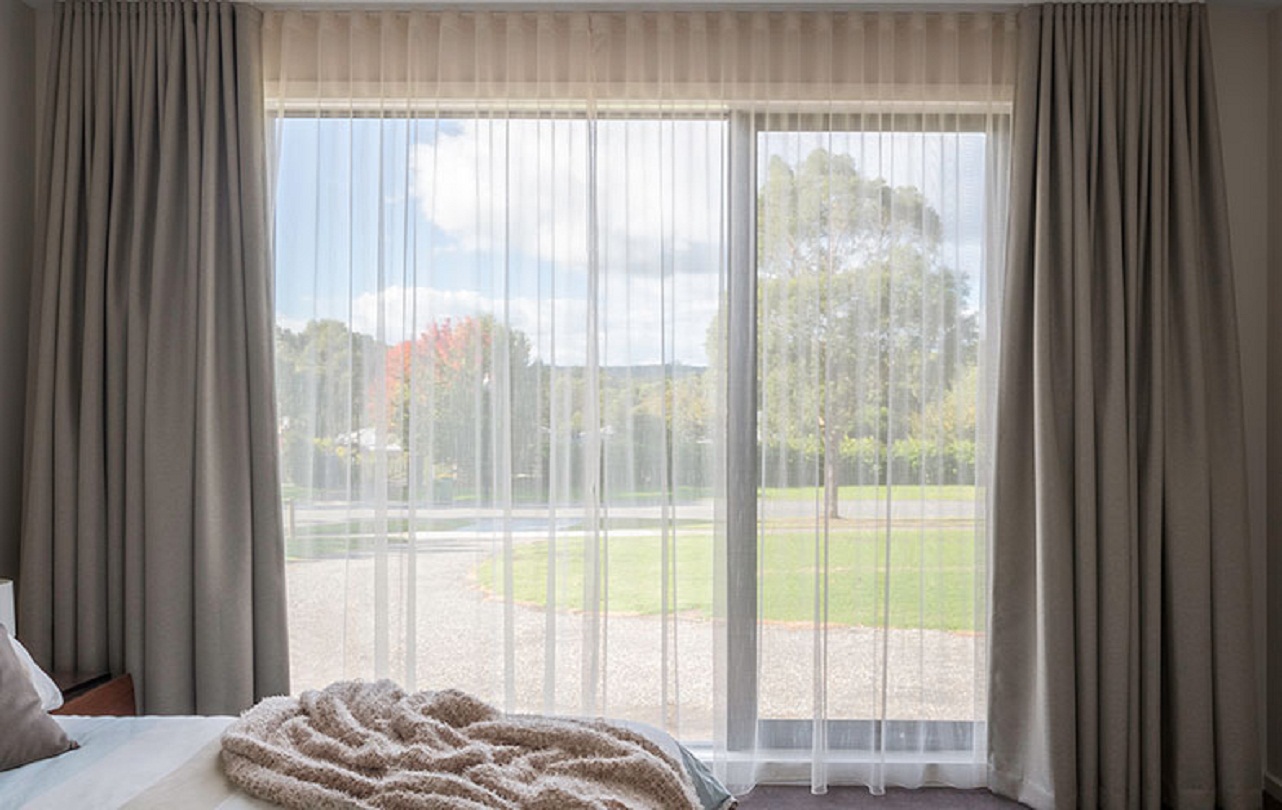 What are Soft Fold Curtains?

Also known as wave-fold, ripple fold and s-fold curtains, soft fold curtains get their many names from the uniform softly flowing continuous wave effect created by their unique track system.

The drapery panels, when viewed from above, form an "S" shape, and instead of pleats, the fabric is stiffened with a heading tape which attaches the curtain to the track.

The s-foldtrack is slimline and can fit into narrow allowances between windows and ceiling, making wave-fold curtains ideal for tall windows and situations where a traditional curtain rod or track won't work. 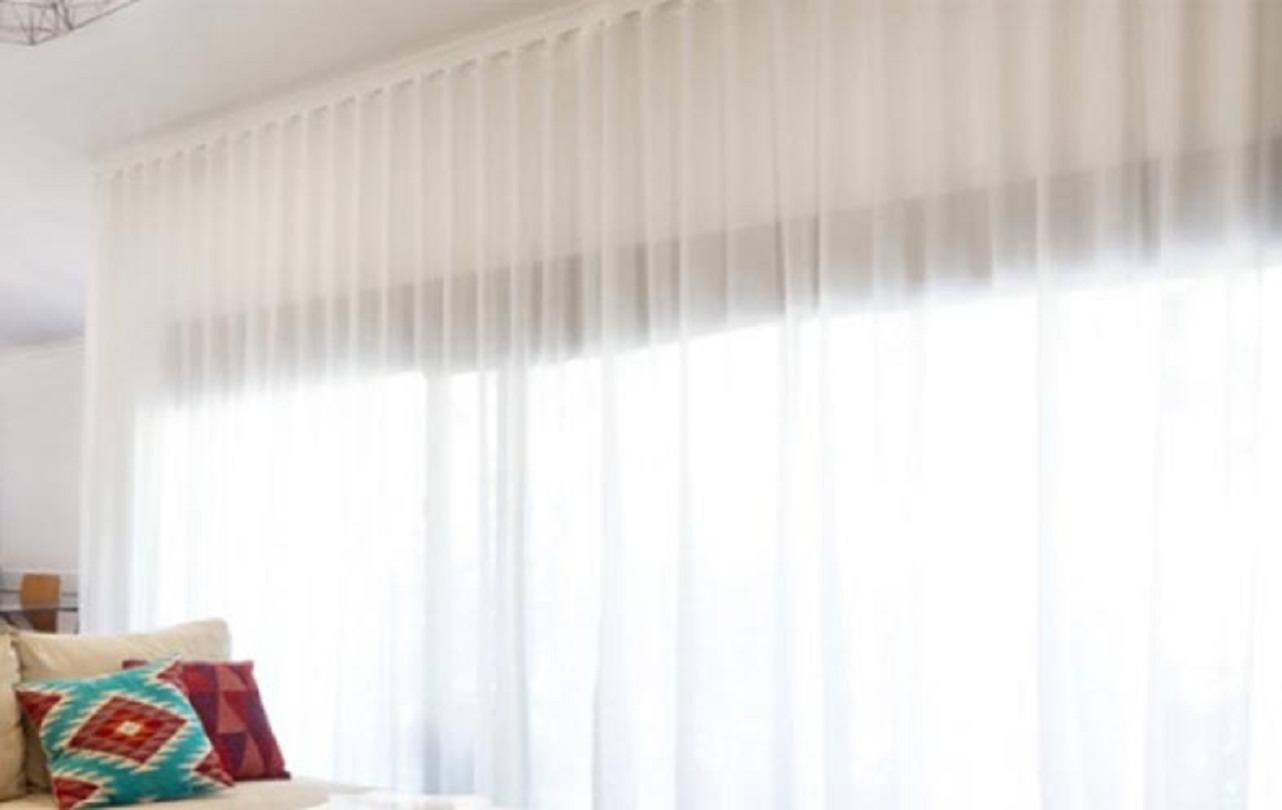 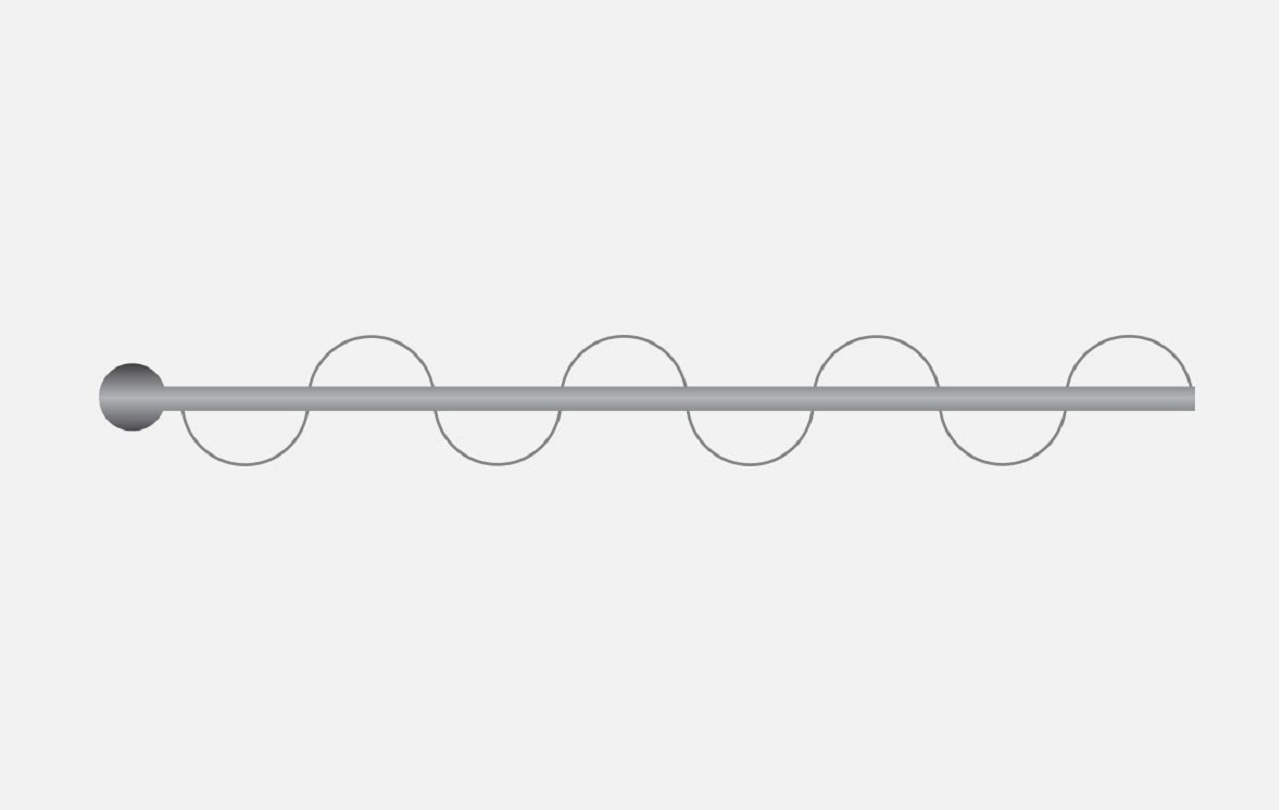 Our Wave Fold Curtains can be operated using a number of opening combinations: 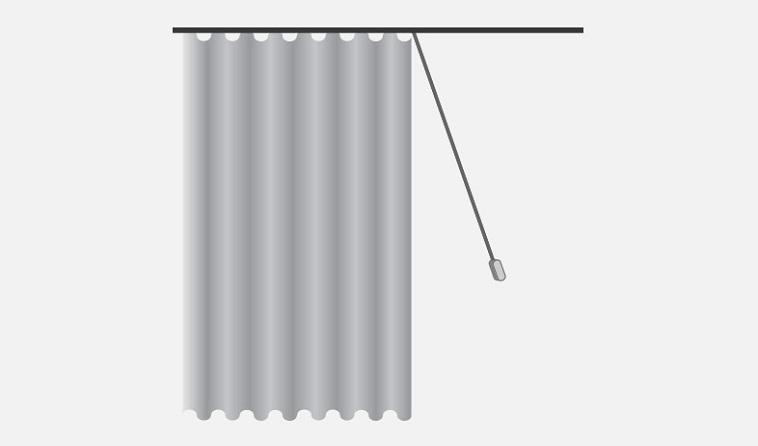 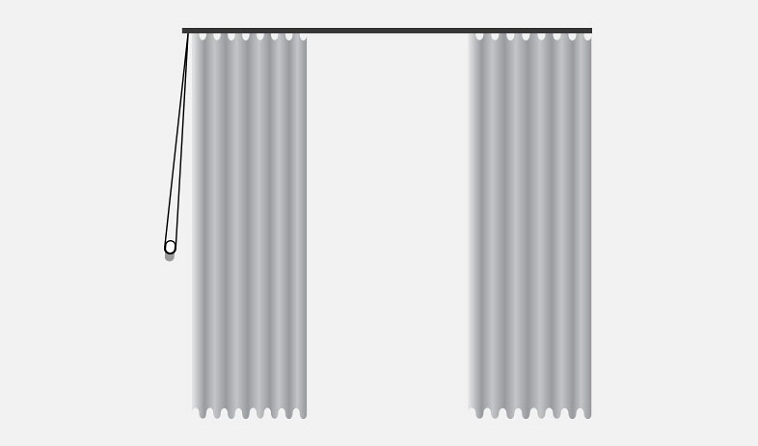 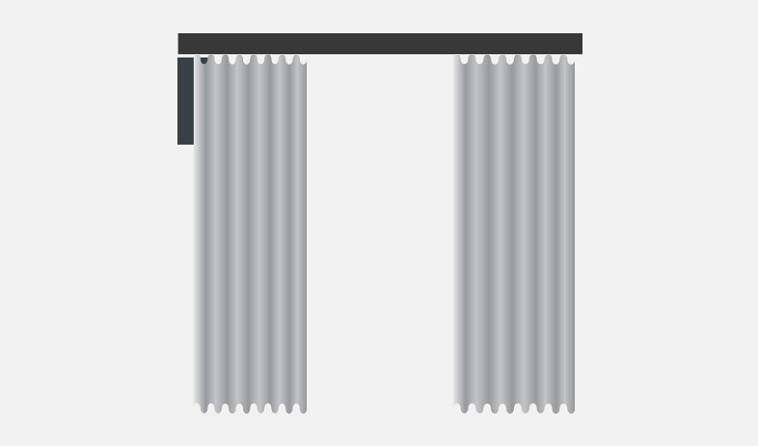 Ripple fold curtains are incredibly versatile and suit most rooms of the home. Because they use a simple slimline track system that can be curved or installed in areas with very narrow allowances, s-wave curtains are an excellent solution for tricky window treatment situations. Wave-fold drapes can be made on a continuous curved curtain track for bay windows or tight nooks, or as curtains for tall windows with limited ceiling clearance.

With their sleek, clean lines and smooth operation, S-fold curtains are also incredibly popular in the accommodation sector. 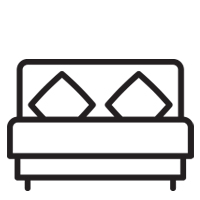 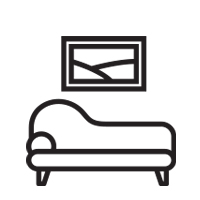 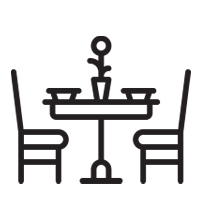 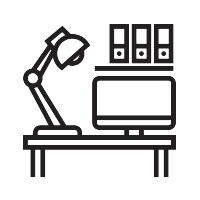 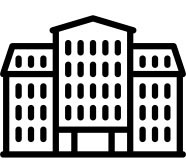 To ensure the best custom soft fold curtains in Melbourne are a perfect match for your home, Amaru offers an extensive range of s-fold curtain fabric colours, from modern neutrals through to bold colours and designer patterns. Need help deciding on the perfect shade for your s-folds? Our professional interior décor consultants are here to help.

* Actual fabric colours may appear differently due to variations in monitors and browsers. The best way to ensure your colour choices are correct is to view a physical sample by booking a free measure and quote or visiting our showroom in to view our Wave Fold Curtains for sale in Melbourne or Canberra.

We have a variety of additional features and options that can be added to your soft fold curtains. Speak with your consultant to see what is possible with your choice of fabric, heading and operation. 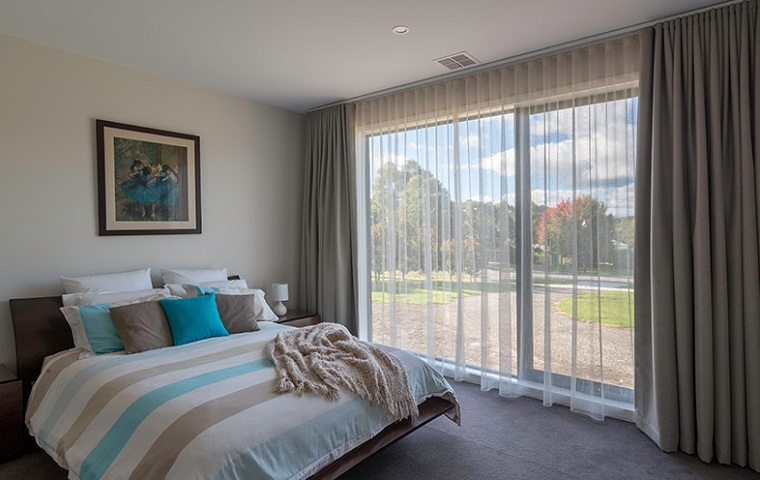 To reduce the light at the sides of your drapes we can install return brackets that neatly return the fabric to the wall. 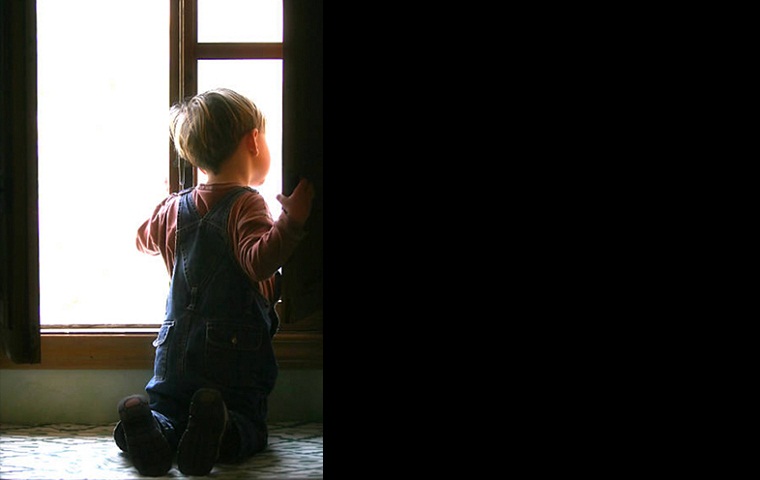 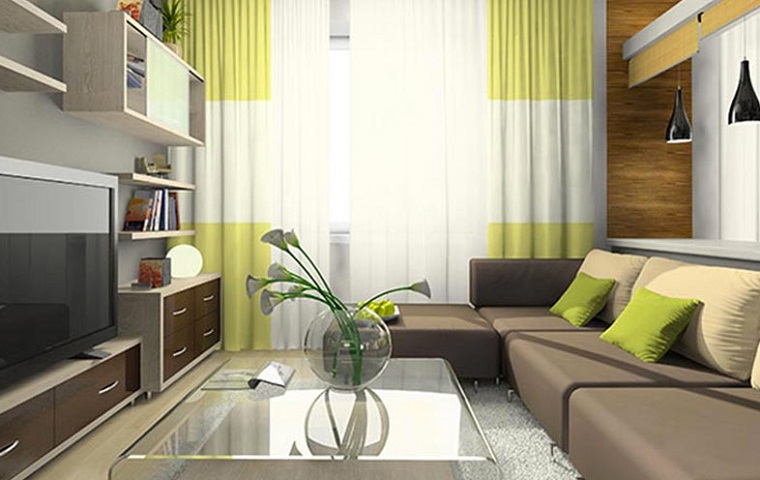 The uniquely versatile s-fold curtain tracks can be ceiling or wall fixed and can even be curved to create a continuous curtain track for corners. Ceiling mounted wave fold curtains create long floor-to-ceiling vertical soft folds naturally drawing the eye upwards, creating an illusion of higher ceilings and helping to make a room feel larger than it is. 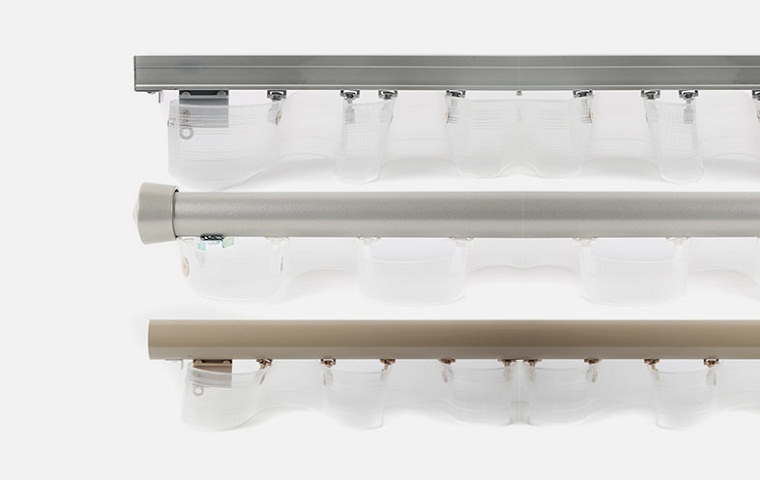 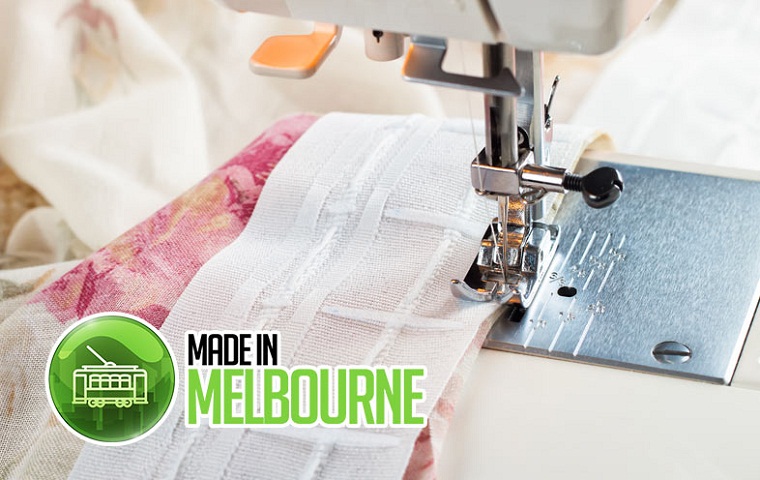 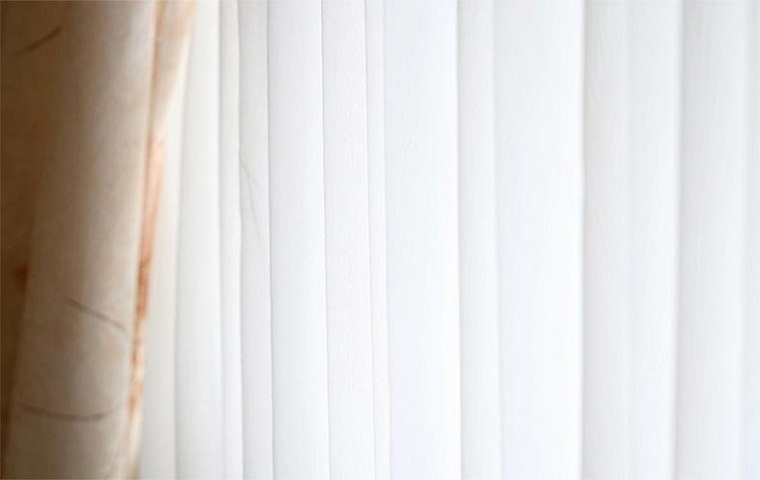 For optimal control over light and privacy day and night, layer a lined s-fold drape with an s-fold sheer curtain on separate tracks.

Expand all
Where is the curtain track installed?

The tracks for all our custom curtain styles can either be installed on your window frame or wall or ceiling mounted. The best track style and position will likely depend on the design of your home and its windows. Some tracks or curtain rods require specific clearances to ensure the smooth operation of your curtains or blinds. Our consultants will be able to offer specific advice tailored to your situation.

Can wave fold curtains be motorised or automated?

Yes, we offer a range of motorised curtain track options for our s-fold curtains, from remote control operation through to automated programmable timer.

Are made to measure soft fold curtains expensive to buy?

Custom-made soft fold curtains will vary in cost based on the type of drapery fabric, linings, lengths and widths. Naturally, the more fabric and specialised manufacturing required will determine the price of a custom s-fold curtain. Whether looking for cheap soft fold curtains in simple, plain designs right through to feature soft furnishings in luxurious high-end designer textiles, Amaru will work with your budget to create a perfect solution for your windows.

What areas do you service?

How do I care for my soft fold curtains?

All Amaru custom curtains are supplied with a care label attached to their heading specificto the fabric type and care requirements of your chosen window dressing.

Visit our showroom or book an appointment and we will come to you.
Melbourne